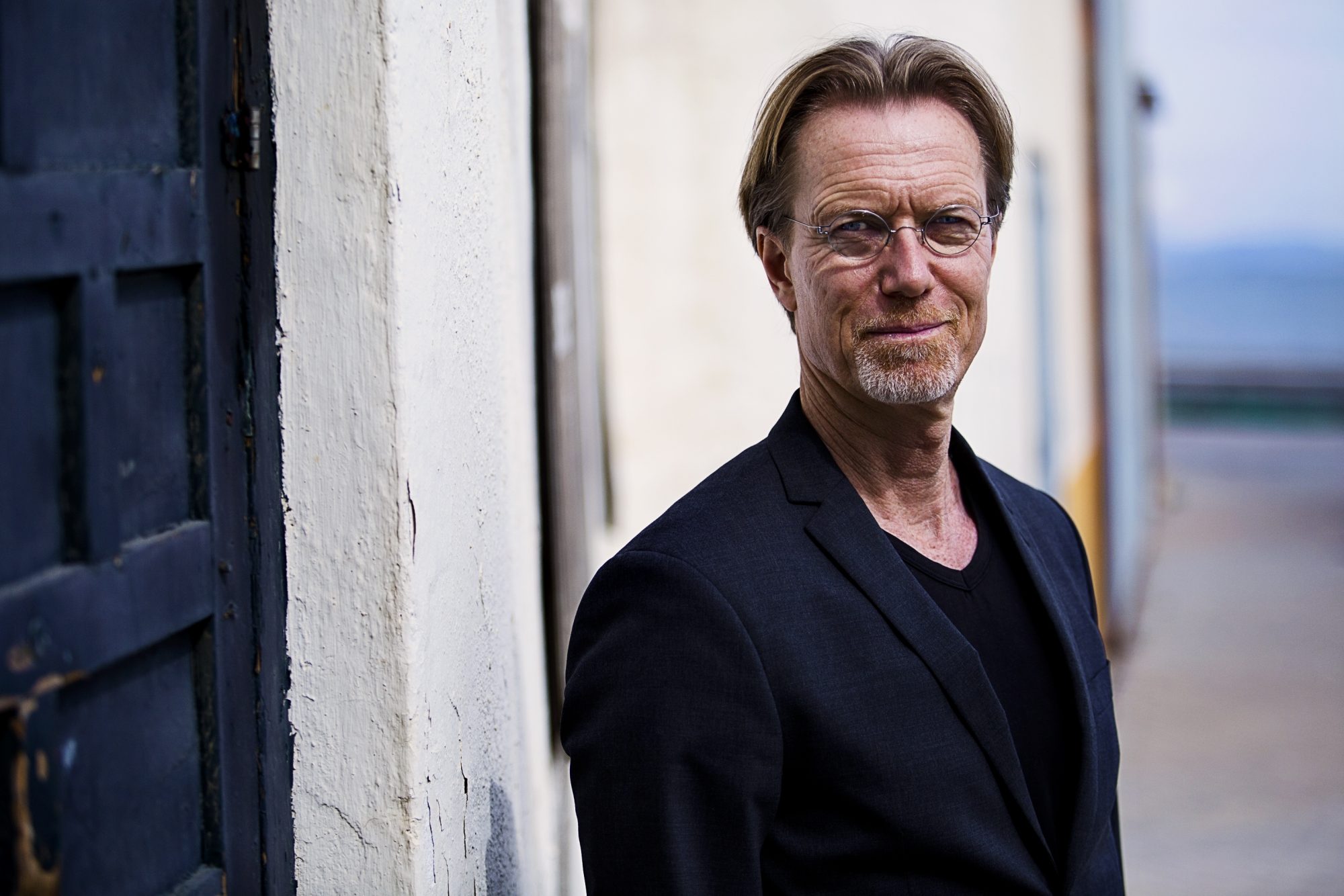 ANDERS ROSLUND has published Three Hours,  Three Days / Knock Knock, Three Years / Sovsågott, Trust Me and 100 percent in his full name and nine crime novels as part of the successful writing duos Roslund & Hellström and Roslund & Thunberg. His books have been read by millions and he is the recipient of The CWA International Dagger for ‘Best European Suspense Novel’, Konomys Award for ‘Best Asian Suspense Novel’, The Glass Key for ‘Best Scandinavian Crime Novel’, The Swedish Academy of Crime Writers’ Award for ‘Best Swedish Crime Novel of the Year’ and is published in 36 languages.

Once editor-in-chief at Swedish Television, where he founded the daily show The Cultural News. Crime and punishment, revenge and redemption, have thematically characterized Anders Roslund’s authorship. With his crime novels he hope to entertain, but also getting close to a society and reality that most people are not familiar with.

FURTHER MORE …
… he has worked in a canning factory in Israel, as a kiwi farmer in New Zealand, and as a waiter in Colorado.