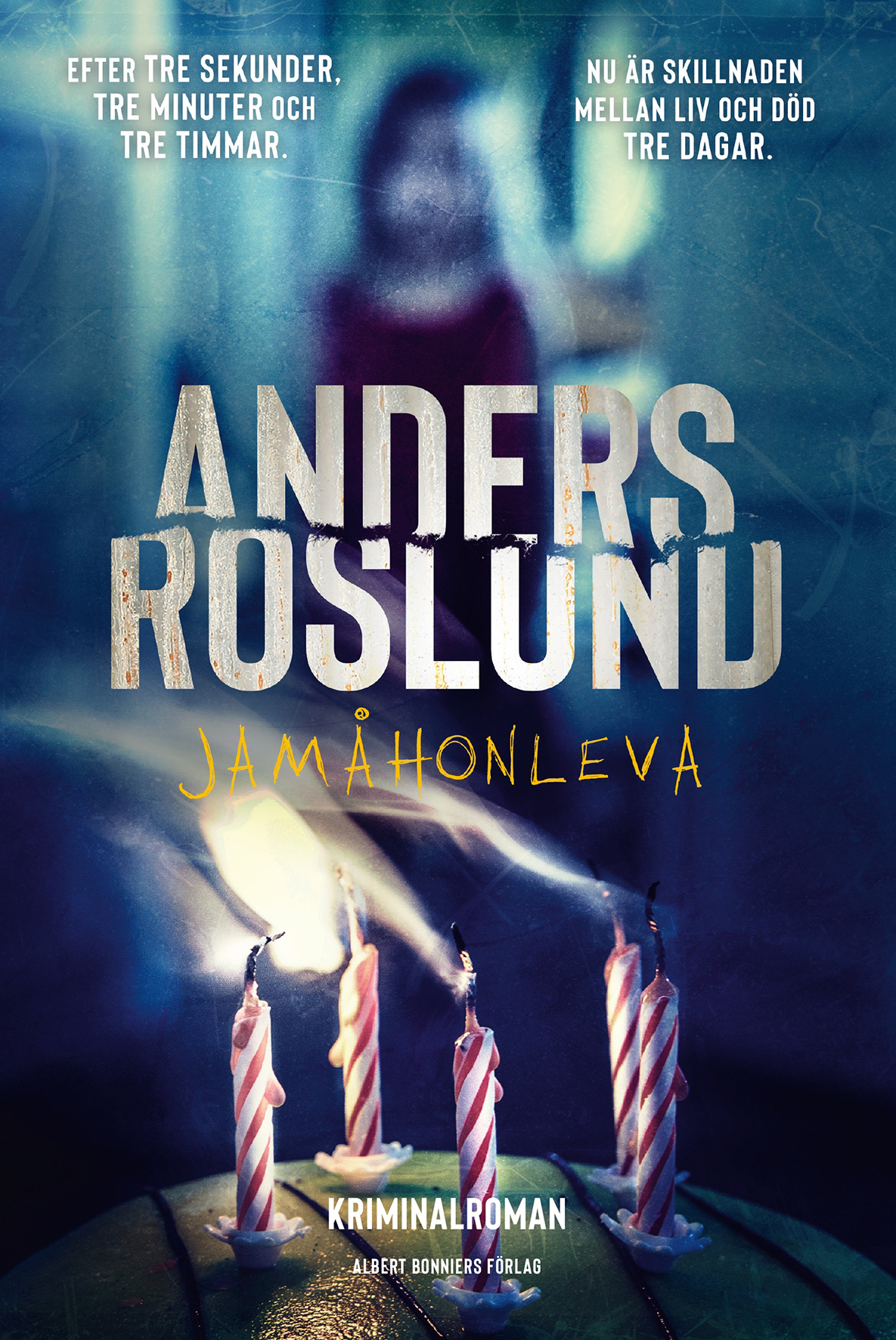 Five red candles on a cake. Anticipation. How was Zana to know that this day would change so many people’s lives? All she wanted was to sing “Happy Birthday.”

When Ewert Grens enters the Stockholm apartment, the scent of spoiled food and something far worse hits his nose. What he sees will stay with him for years to come. Almost two decades have passed when he finds himself back at the apartment again. Someone has returned, and is looking for Zana. It will be a race against time to find her before they do.

Anders Roslund’s bone-chilling Jamåhonleva (Knock Knock/Three Days) is a tale of revenge and treachery, and sees the iconic duo Grens and Hoffman reunite as the world trembles during three explosive days. 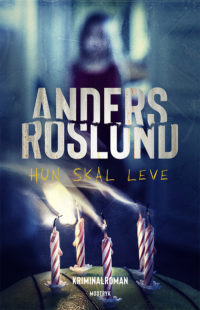 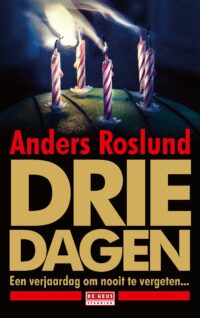 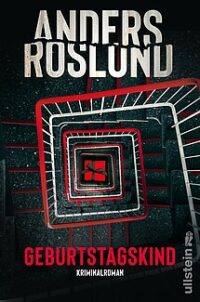 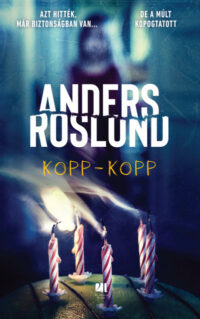 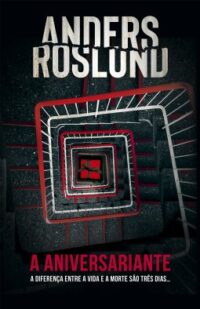 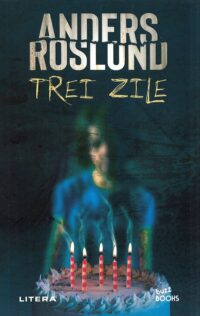 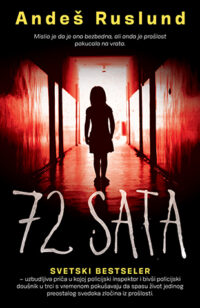 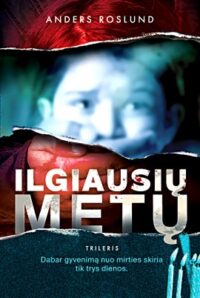 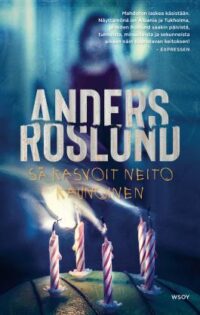 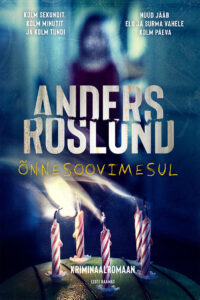 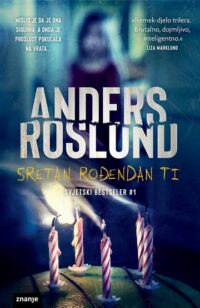 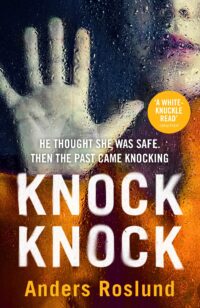