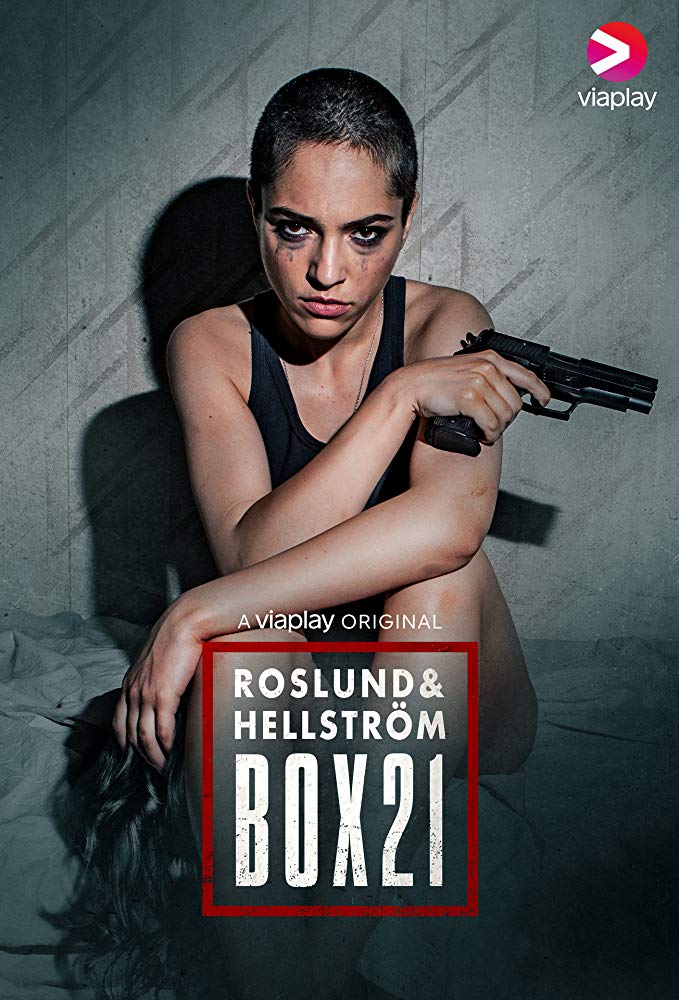 TV-series Box 21 is based on Roslund & Hellström’s crime novel Box 21. The script is written by Anders Roslund in the company of Stefan Thunberg and Dennis Magnusson.

Premiered on the Swedish streaming platform Viaplay in January 17, 2020. 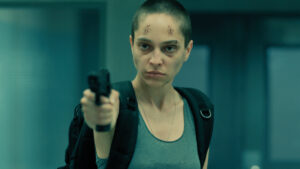 “The journalist Anders Roslund and the former criminal Börge Hellström saved the crime genre … Their crime novels are credible human portraits in morally intricate crime stories with a thriller drive that does not stand behind America’s best … The TV series is ruthless and cruel and makes the book it is based on justice, in all probability because Roslund watched over it as both one of the producers and the screenwriters. And in a series with a solidly crafted crime story established in a well documented reality, you don’t need to use a hysterical turbo action to keep the audience captive … The tension and discomfort grows under the surface of each scene .. Box 21 is a series that keeps the audience in an iron grip from beginning to end. One of few Swedish productions that does not  parking in sleep mode after section one or two. On the contrary, it is told as a crescendo of unexpected revelations and moral complications that force the audience into reflection.”
-Sydsvenskan (Sweden) 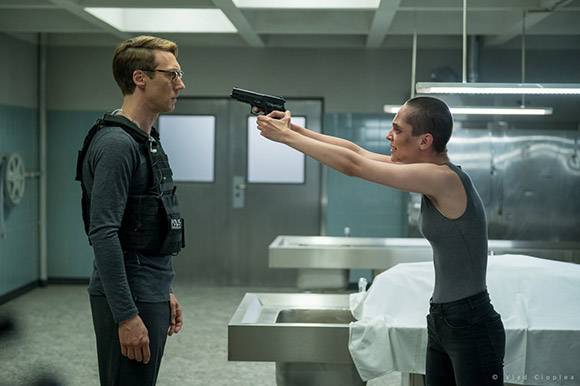