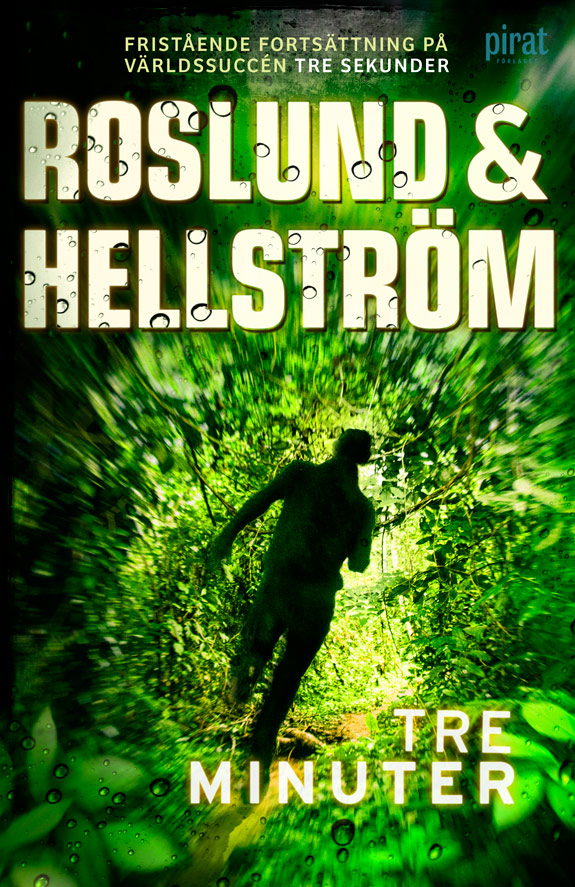 He managed to reach into the inner circles of organized crime operated from within prison. He was caught inside the walls, left to die. Three seconds to survive.

Three years later and Piet Hoffman is still on the run with his family: his beloved wife Sofia, from whom he can no longer hide the truth, and his sons, Hugo and Rasmus. Far away from his old haunts in Sweden, Piet has infiltrated the heart of a cocain cartel on a mission for the American police. There he’ll be reunited with Police Detective Ewert Grens.

This time, however, they’ll be fighting on the same side. And the difference between life and death is three minutes.

Piet Hoffmann is back in a world class thriller journeying between Sweden, USA and Colombia. Three Minutes is a standalone of Three Seconds and Roslund & Helström’s seventh book. Three Seconds was awarded as ‘Best Swedish Crime Novel’ as well as by the ‘International Dagger Award’ and was celebrated both in Sweden and internationally. 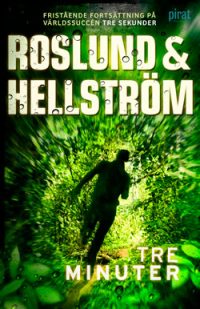 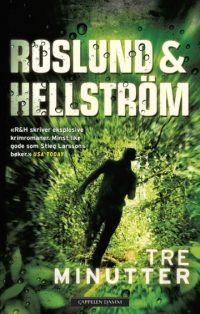 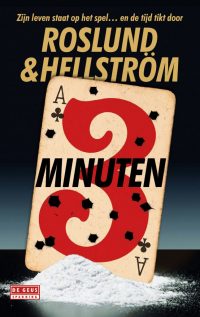 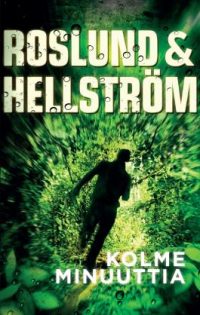 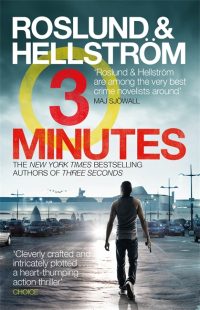 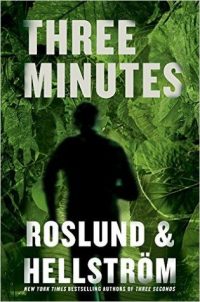 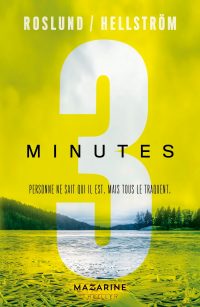 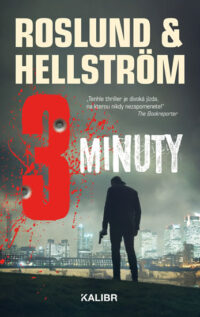