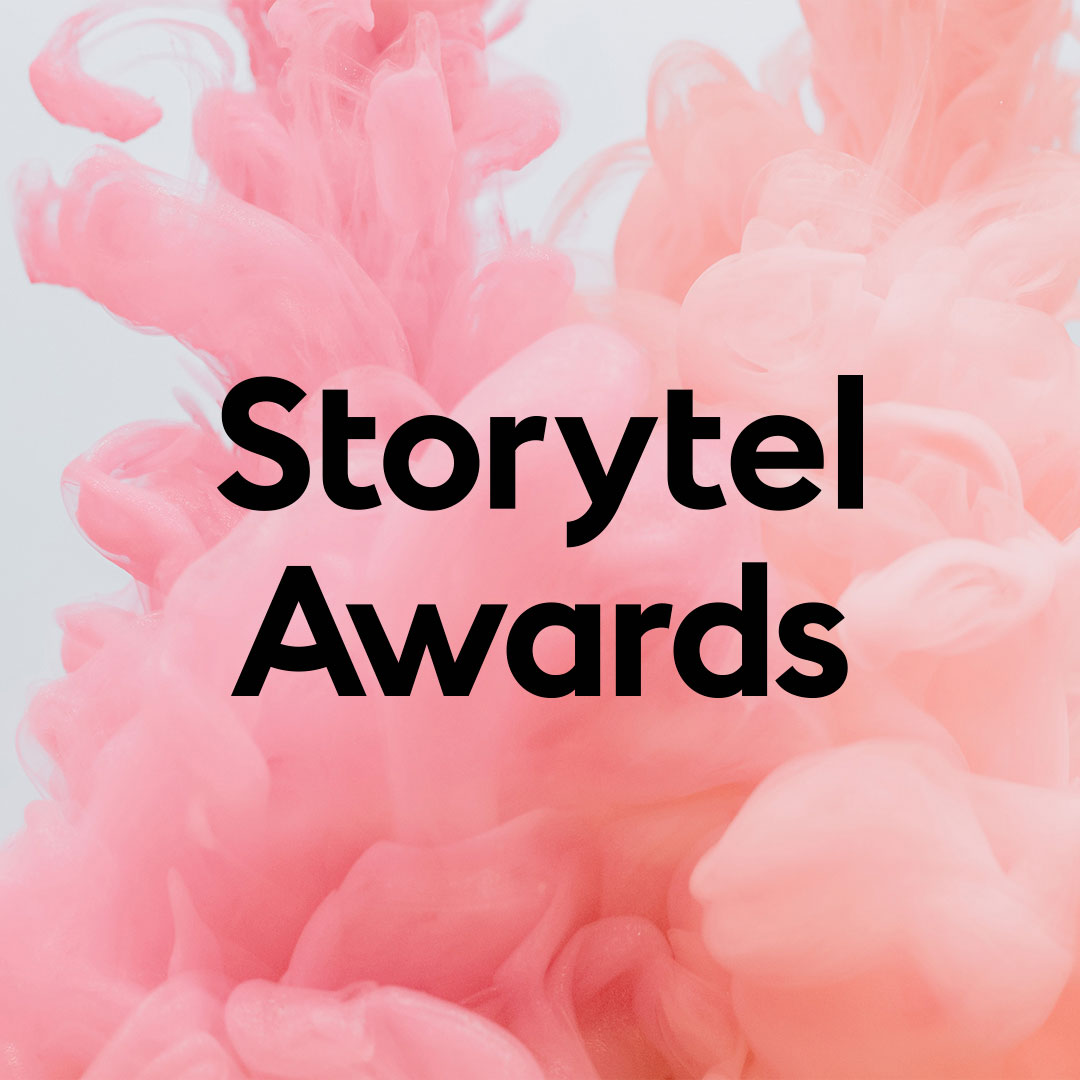 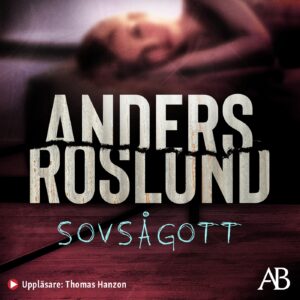 Among the nominees for the Suspense award is Anders Roslund’s Sovsågott / Sweet Dreams  / Three Years.

Fans will be able to vote for their favorites till February 28, after which a jury will pick a winner among the three candidates with the most votes in each category.

Listen to an audiobook excerpt of Sovsågott here.