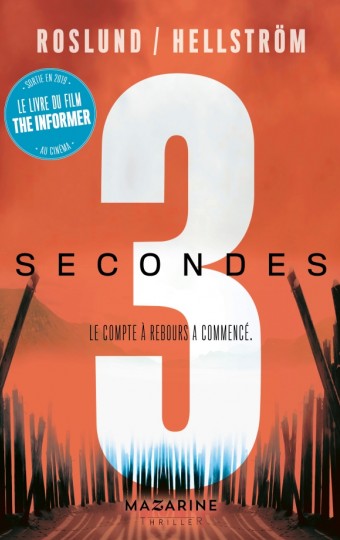 Roslund & Hellström’s Three Seconds have been shortlisted for the Prix du Polar Européen.

The French literary prize Prix du Polar Européen is annually awarded to the best crime or thriller novel by a European author, in translation or in French. The award was launched by the weekly magazine Le Point in 2003.

The award ceremony will take place during the Quais du Polar in Lyon this weekend, an annual crime festival for both literature and film.