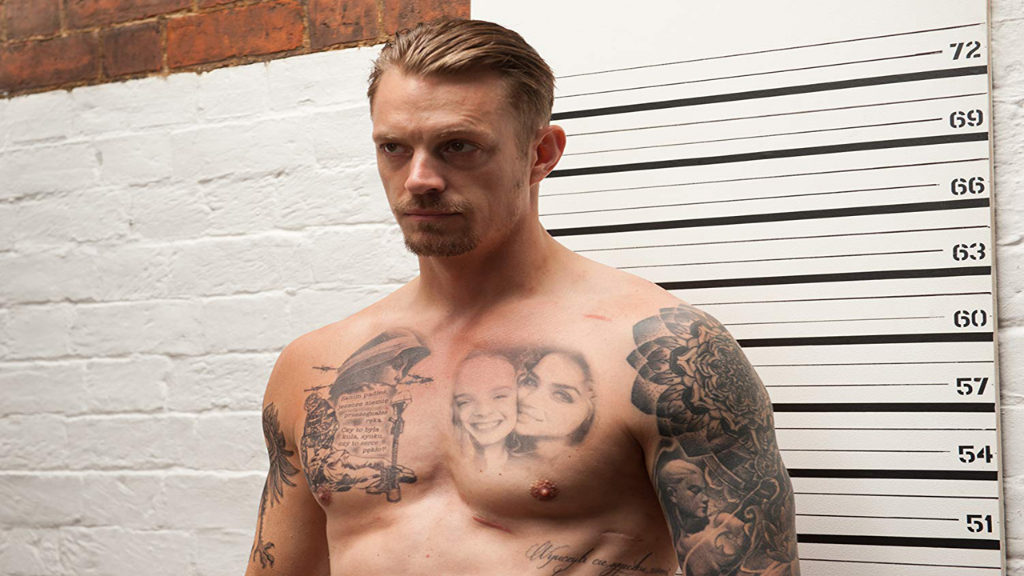 The Informer – Movie review by The Upcoming

“Brilliant performances from a number of the cast, including Kinnaman and Pike, who, when cast in the correct roles, burst through the screen in a display of conviction and authenticity … Common also gives a powerful portrayal of NYPD Detective Grens, injecting some morality into the corrupt underbelly of the city … The Informer is an unbearably tense and gripping portrayal of the criminal underworld both behind bars and out on the streets. Broken into two parts, outside and inside the prison walls, the film maintains its upwards trajectory to an inevitable bloody climax, stimulating a genuine feeling that no one is safe in Koslow’s world … A dark, fun, well-acted popcorn movie all the while.”