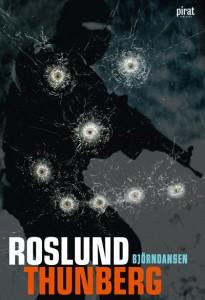 Made in Sweden / Björndansen is based on the true story of five companions – three of them brothers, all five previously unconvicted – who rewrote Swedish criminal history by blackmailing the government, robbing the military, and committing a wave of the most well equipped and ruthless armed robberies the nation ever seen.